This article originally appeared in the Advocate. Written by Hayley Elg. 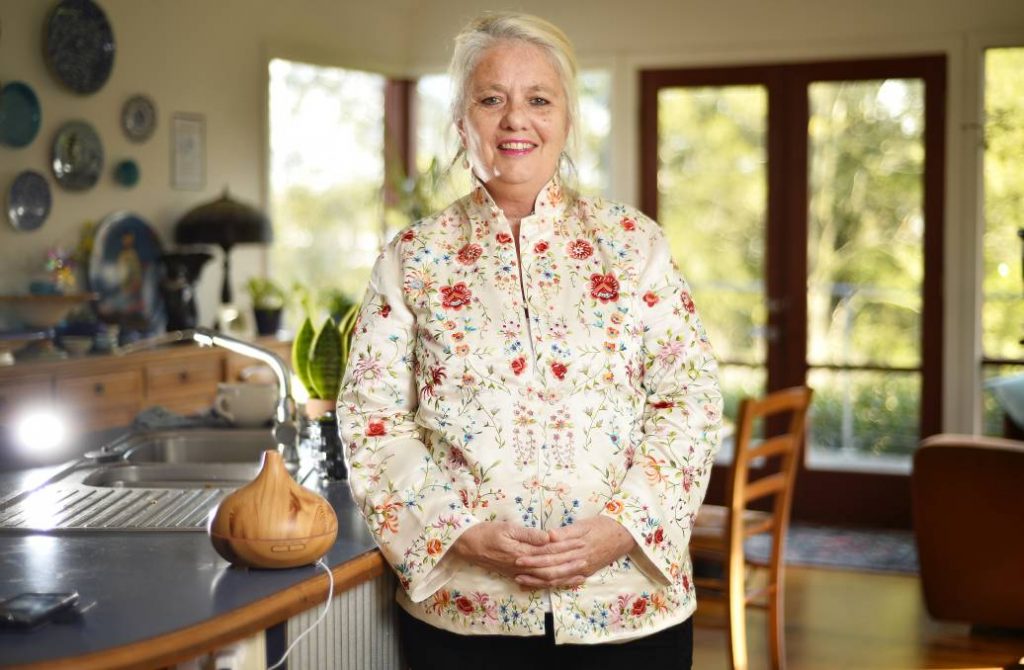 A new arts project, dubbed The Mosquito, will be dedicated to telling the story of Hepburn Shire through a series of story slams.

A number of story slam nights will be held in Daylesford which will culminate in a finale, to coincide with the town’s Live.Life.Love Festival in November. The slam will be recorded on podcast and vidcast. These recordings will then be played on Hepburn Community Radio and at Visitor Information Centres around the shire as a fresh way to promote the shire and the people who live within it.

Local storyteller Anne E Stewart, who will facilitate the workshops, said she came up with the idea with former Hepburn Shire Council Mayor, Rod May.

“I went out with Rod. This was always our idea. We went out in Brooklyn to see The Moth and were blown away with how the true stories were being told live… so we came up with a crazy idea to do it back home. We decided on The Mosquito because we thought it would sound a bit more Aussie,” she said.

The body which has auspiced the program, the Spa Country Events Group, received $11,400 of funding towards the project.

“The concept behind The Moth is to tell personal stories based on a theme, for example, endurance. But I really want to target the themes that are unique to Hepburn Shire like the region’s natural landmarks, food, organics, green principles, rainbow families and wellbeing, so the workshops will contribute to telling the personal stories of the community,” she said. “The Dja Dja Wurrung are also interested in the project so I’m looking at doing a workshop with them to get their perspective too.”

The project will up-skill contributing artists by allowing them to exchange skills in storytelling and digital media.